Randall Thompson is founder and managing partner of Pulse Communications LLC.  For more than two decades, Randall has worked in the highest level of state and federal politics.

He has served as a Chief of Staff in both the Michigan House of Representatives and the United States Congress. Additionally, he has served as Spokesman and Communications Director for the Michigan Attorney General and Michigan Secretary of State. Randall also served as Communications Director and Spokesman for the fourth highest ranking member of the United States Congress.  Outside of public service, he served as the Midwest Director for a major Washington DC based issue advocacy organization covering Michigan, Indiana, Ohio, Illinois and Pennsylvania campaigning for lower taxes, less government and more freedom,

He has appeared on CNN, FoxNews and Court TV and has been quoted in many major newspapers across America.

In 2004, he was awarded a Legislative Tribute from the Michigan House of Representatives for his years of commitment to public service.  Most recently, Randall was recognized for his work on helping to defeat Proposal 1 in Michigan – by the largest margin for a public initiative in Michigan’s history (80%-20%).

Randall also currently teaches an 8 hour campaign training school in which he walks class participants through what to do before they even think of running for office – all the way down on how to plan their victory night celebrations.

He holds a Bachelor of Science from Central Michigan University and a Masters of Science in Economics from the University of Detroit-Mercy studying under professor Harry Veryser.

In his spare time, Randall loves playing golf, listening to the Goo Goo Dolls and Metallica and is a huge fan of Game of Thrones. After being born and raised in Michigan, Randall and his wife Colleen, along with their daughter McKenna, recently moved to Inverness, Florida and every fall he is a frequent visitor back to Michigan and Illinois to attend his son’s college football games. 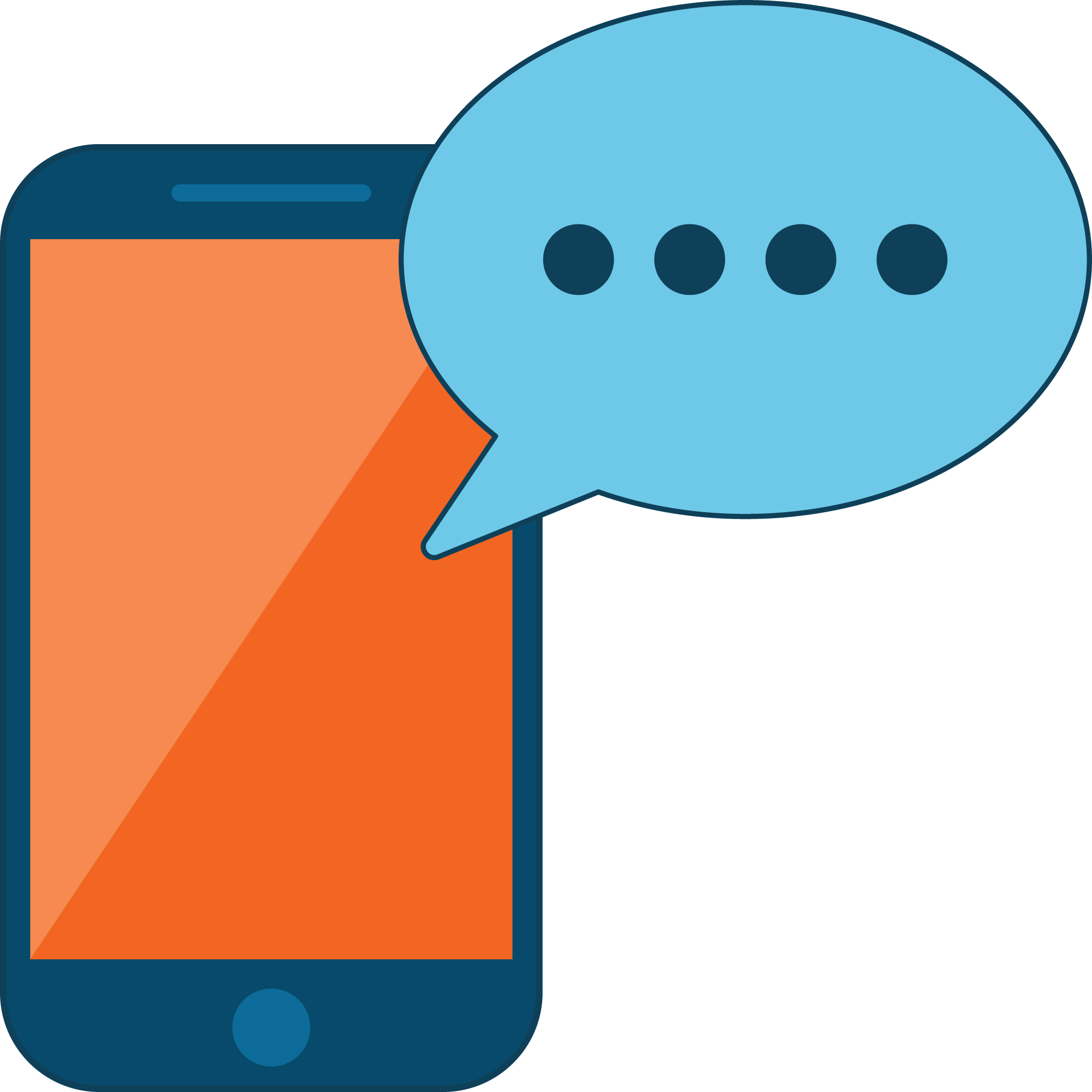 It's time to get started and make your message a priority!

You need to take the first step toward communicating your message. Fill out the form below and start your journey now.